Lost in the Dark: A World History of Horror Film

Two horror films were nominated for the Academy Award for Best Picture in 2018, and one of them―The Shape of Water―won. Since 1990, the production of horror films has risen exponentially worldwide, and in 2021, horror films earned an estimated $580 million in ticket sales. Horror has long been the most popular film genre, and more horror movies have been made than any other kind. We need them. We need to be scared, to test ourselves, laugh inappropriately, scream, and flinch. We need to get through them and come out, blinking, still in one piece.

Lost in the Dark: A World History of Horror Film is a straightforward history written for the general reader and student that can serve as a comprehensive entry-level reference work. The volume provides a general introduction to the genre, serves as a guidebook to its film highlights, and celebrates its practitioners, trends, and stories. Starting with silent-era horror films and ending with 2020’s The Invisible Man, Lost in the Dark looks at decades of horror movies.

Order Lost in the Dark Today! 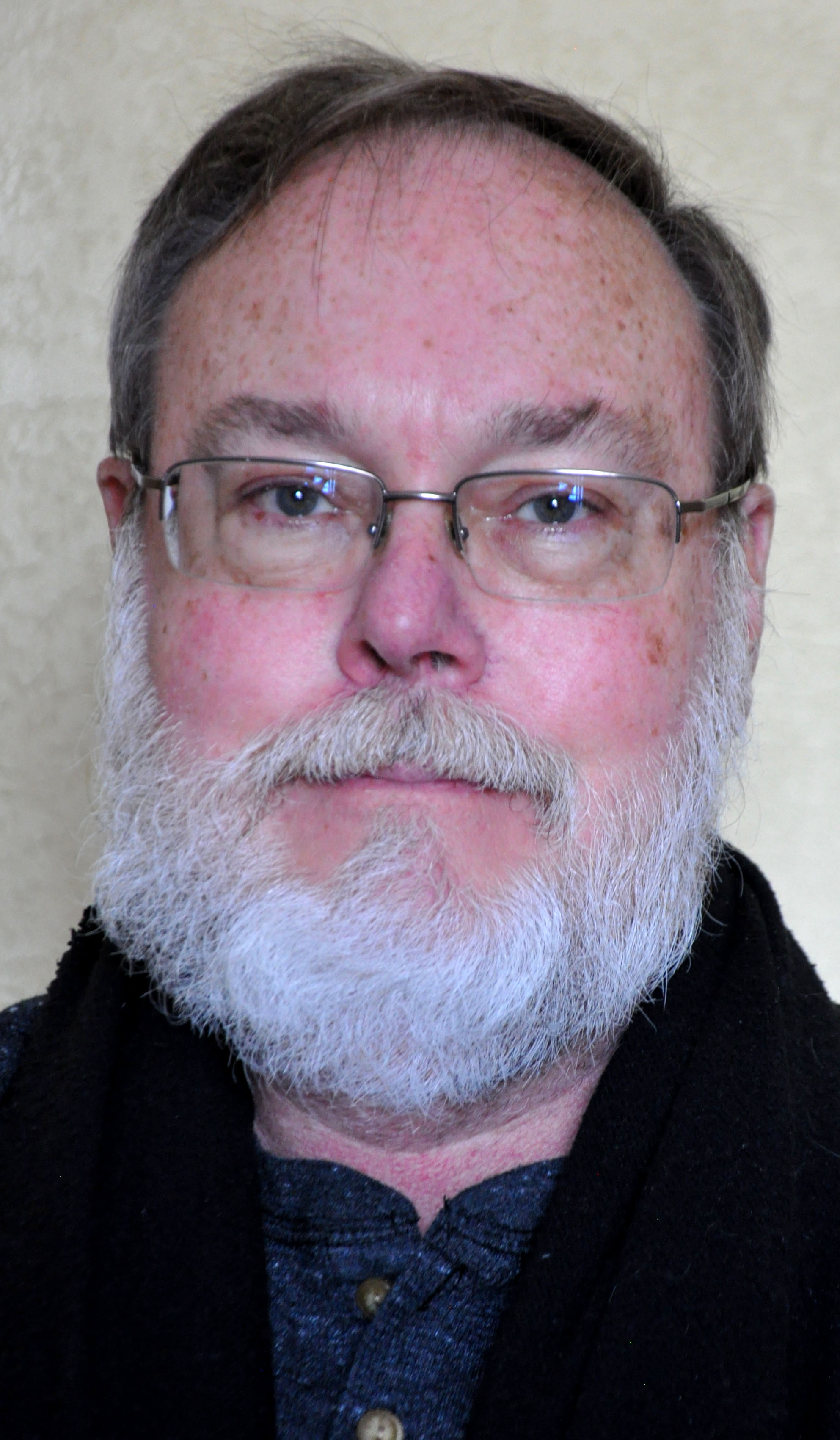 Brad Weismann’s new book, Lost in the Dark: A World History of Horror Film, will be published in the spring of 2021. He is an award-winning writer and editor who returned to the place he grew up, in the shadow of the Colorado Rockies, after 15 years of performing standup, improvisational, and sketch comedy on stage, radio, and television.

Latest from the Blog

Get updates delivered directly to your inbox.